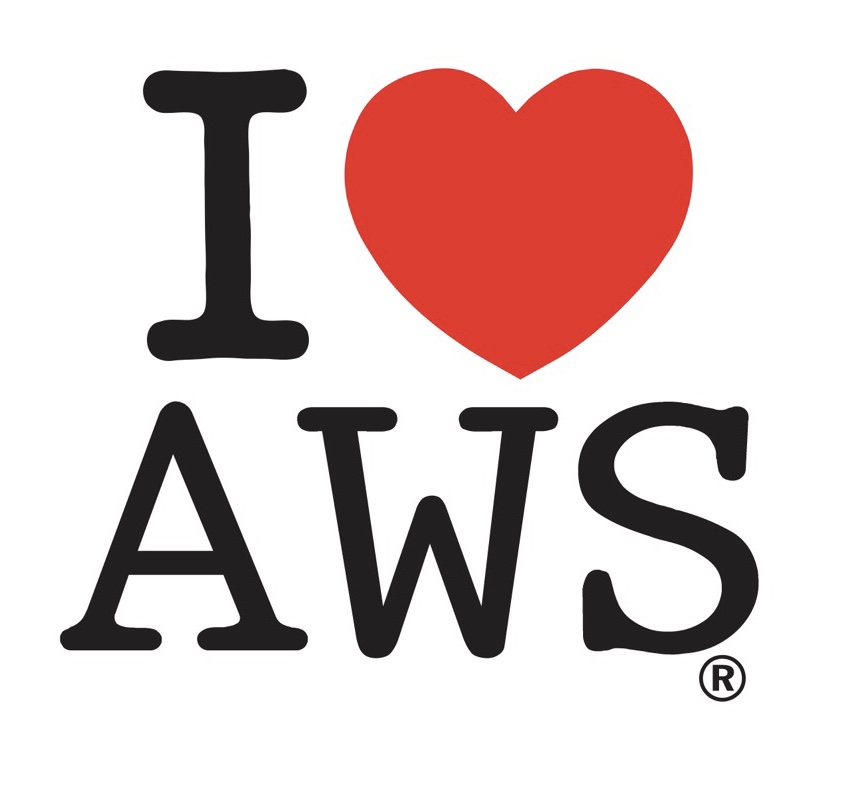 It is vital that women achieve equal and lasting representation in public life. Almost 30 CLPs recently passed Labour Women's Network's motion to change the law to defend and extend All Women Shortlists, more submissions than for any other motion. However, the motion narrowly missed out on topping the priority ballot, and will not now be discussed at Women's Conference. But our members tell us they will not let this crucial issue go. So, as women members of the Labour Party and their allies, we call on you as Shadow Secretary of State for Women And Equalities and Shadow Attorney General, to call for changes in the law to defend and extend positive action.