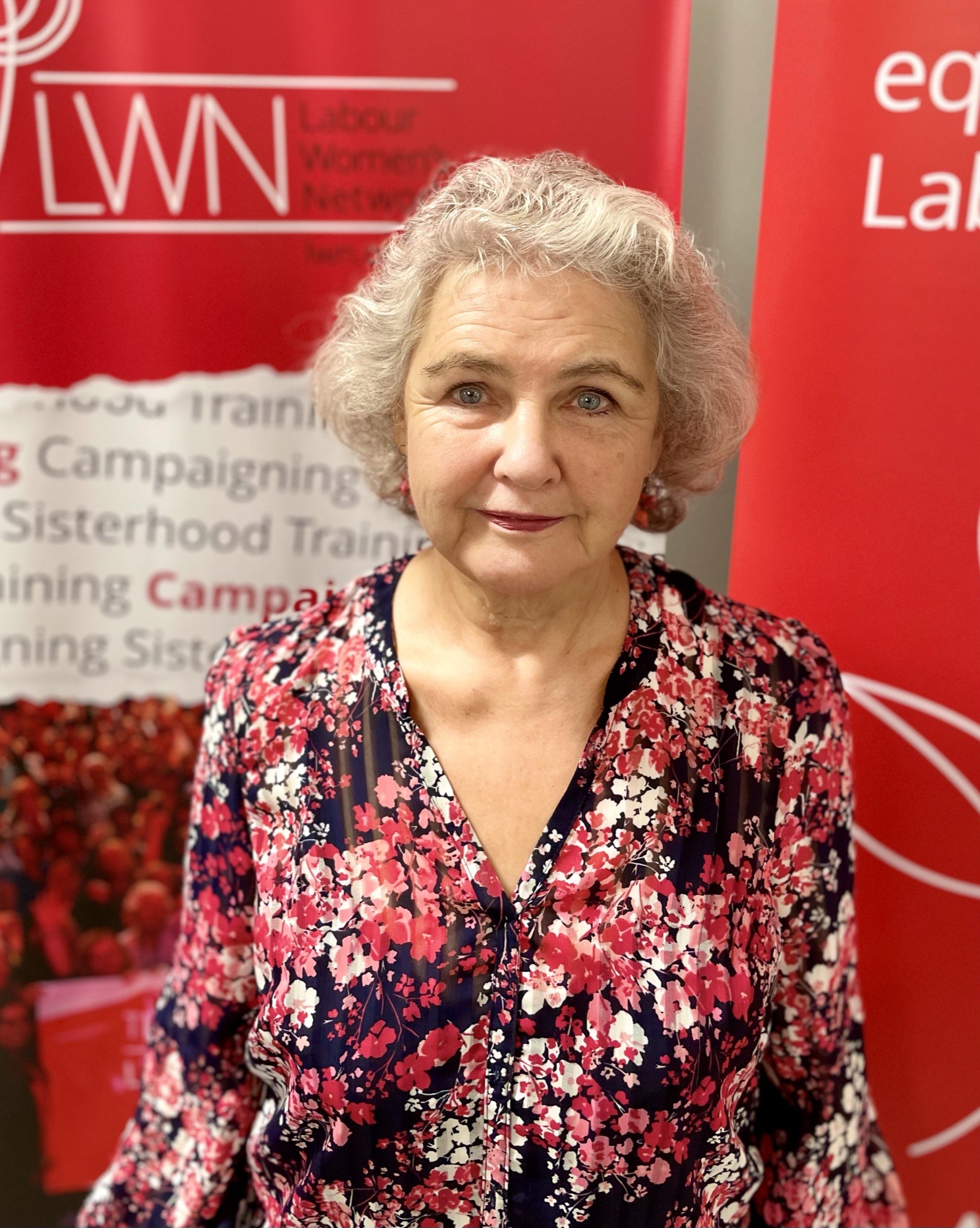 Nan has been an LWN Executive Committee member since 2007, and leads on the development and delivery of LWN's training programme.

She is an experienced political trainer and facilitator, and has delivered workshops across the UK as well as in the Balkans, the Middle East and several countries in Africa.

Between 1993 and 2006 she worked for the Labour Party, first as a local organiser and then as Regional Director in Yorkshire & the Humber. Prior to that she was a senior councillor in Leeds representing the inner city ward in which she lived.

Later she ran a research and campaign organisation working with national partners on issues around the representation of women in positions of power.

She remains interested in ideas around women’s leadership and political presence.

She is also an author, and her most recent book, The Women in the Room: Labour’s Forgotten History was published in 2018. Her next book, Uncontrollable Women, focuses on women radicals, reformers and revolutionaries in the early nineteenth century, and will be released in early 2022.

Nan is a member of Community, as well as the Fawcett Society and Humanists UK. She lives in Leeds and is a long-standing Leeds United season ticket holder.