All Women Shortlists work. We need to defend and extend them. Help us today to put positive action on the agenda at Labour Party Women’s Conference. 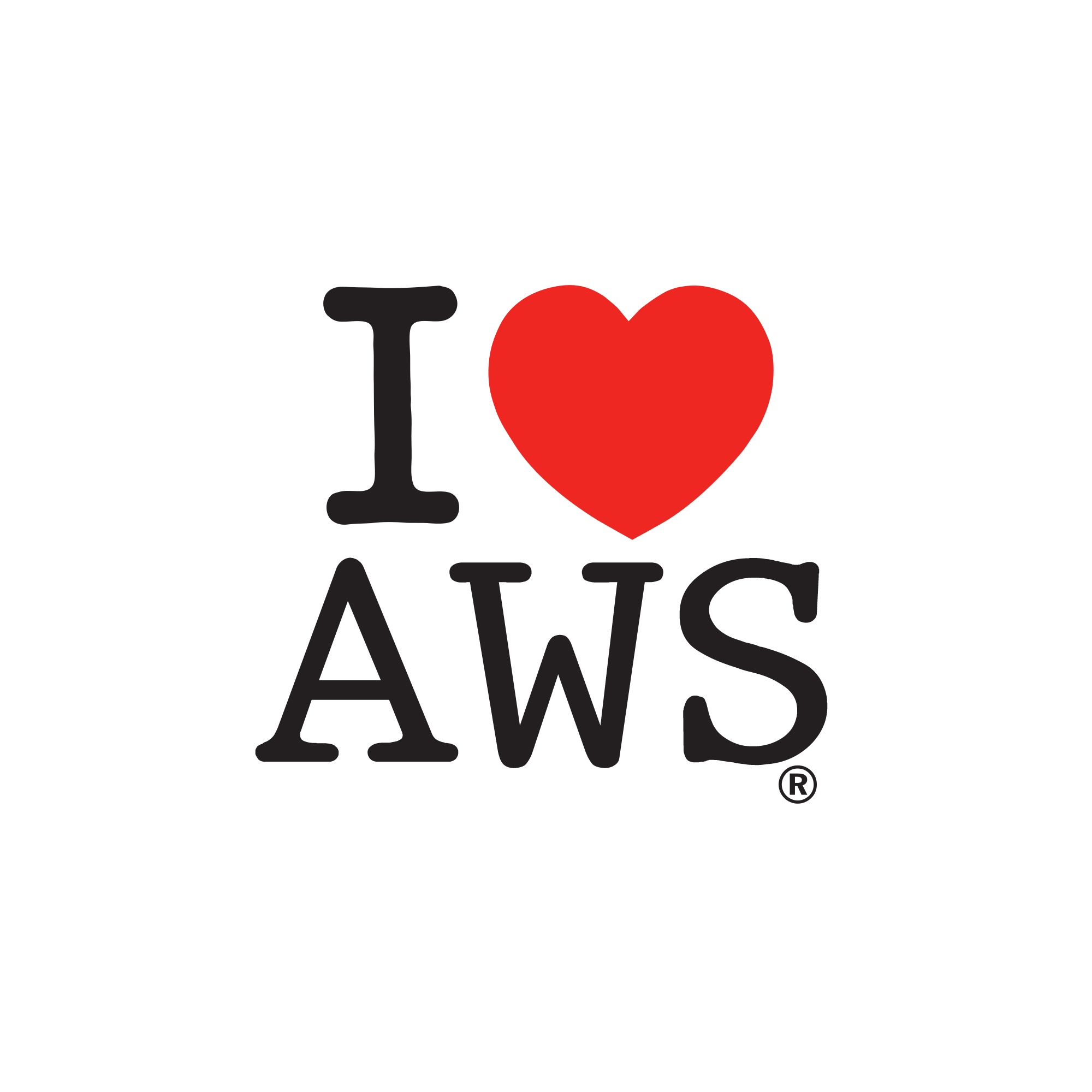 Labour Party Annual Women’s Conference is the weekend of 23-24 February, in Telford. This is now a democratic, policy-making Conference – this means that all CLPs, and affiliates like LWN, will be entitled to submit motions and send delegates and to vote on the issues that may become Labour Party Policy.

This is an important opportunity for us to raise the issues that matter to LWN members, and to use our voice in the Party to push for equal representation, power and agency of women.

We all know that women are not yet represented equally.

You can read the motion further down the page, or download it here.

You can also read our All-Women Shortlist Information Sheet here.

But we can’t do this without you. We need as many CLPs as possible to pass and submit this motion, and then vote for it to be debated in the Priorities Ballot.

Can you help us get this issue to Women’s Conference by bringing it to your CLP? The deadlines are tight - motions have to be sent in by January 14th - so please act now.

How do motions to Women's Conference work?

Every CLP and every affiliate is entitled to submit a motion to Women's Conference. It must be no more than 250 words, and it has to be on an issue related to women. The deadline for submitting motions is 14 January, and it's CLP Secretaries who will be responsible for submitting them. They can submit them here. Once all the motions are in and have been ruled to be valid, CLPs and affiliates will be able to vote in a Priorities Ballot to decide which motions will actually be debated on the day. CLPs will be able to choose 4 motions, and affiliates (unions and socialist societies) will be able to choose four.

So, if this motion is going to be debated, then we need as many CLPs as possible to submit it before 14 January, and then to vote for it in the Priorities Ballot after that.

How do you get your CLP to submit it?

This will depend on your CLP's structure. In some CLPs, decisions are made by All Members Meetings. In other CLPs, they are made by a General Committee (GC) of delegates from local branches. Dependent on your CLP structure and processes, you might be able to get the motion on the agenda for your next All Members Meeting or next GC by sending it to the CLP Secretary and asking them to table it. In other CLPs, motions can't be submitted by individuals, so it would need to go to your Labour Party Branch first, and then they would submit it to the GC.

If you're not sure how your CLP works, you should:

But, because time is short, in the meantime you should also:

Once the motion is on the agenda, you'll need to go to the meeting to speak in favour of it. You can find some detailed FAQs here which will help you plan what you want to say.

What about the Priorities Ballot?

This will take place soon after the motions deadline on 14 January. It will probably be quite a short window for CLP Secretaries to vote, so it's a good idea to agree that your CLP will vote to prioritise this motion at the same time that you debate it.

Even if you don't manage to get the motion through your CLP in time, ask your CLP Secretary to vote to support it in the Priorities Ballot.

Each CLP is entitled to 2 delegates to Women's Conference. The second place is reserved for women who are LGBT, BAME or disabled. Make sure that your CLP is sending a delegate to the Conference, so that they can vote in favour of the motion. The deadline for registering delegates is also 14 January. The delegates will also be able to vote to choose a motion to send from Women's Conference to Annual Conference. Why not stand as the delegate yourself?

It would be really helpful if you could email [email protected] to let us know if your CLP passes and submits our motion.

You can also get your Women's Forum, MP or Parliamentary Candidate to support our campaign. We'll have more campaign resources on this page soon.

a) Women’s representation in public life remains a long way from parity. Only 33% of MPs and 24% of the Cabinet are women, and only 32% of Councillors, 18% of Council Leaders and 18% of Police and Crime Commissioners are women. None of the recently elected Metro Mayors are women.
b) The Labour Party has led the way in increasing women’s representation in public life, and Labour’s use of positive action has resulted in women comprising 45% of Labour MPs, 45% of Labour Councillors, 48% of Labour Members of the Scottish Parliament and 52% of Labour Welsh Assembly Members.
c) This success has been achieved and maintained by the use of positive action mechanisms, including All Women Shortlists (AWS), twinning, and placing women at the top of electoral lists.
d) In order to maintain parity once it is achieved, it will be necessary to retain the use of appropriate positive action measures to ensure that a diverse range of women continue to be able to enter public life. This would require a change of law.

Women’s Conference resolves that the next Labour manifesto should pledge to:

a) Change the law so that positive action, including but not limited to AWS, can be used for all elected offices, including Mayors and Police and Crime Commissioners and any new publicly elected posts in future.
b) Remove all other legislative barriers to the continued use of positive action by political parties.