A history of Labour Women's Network

1988: together, we will break down the barriers 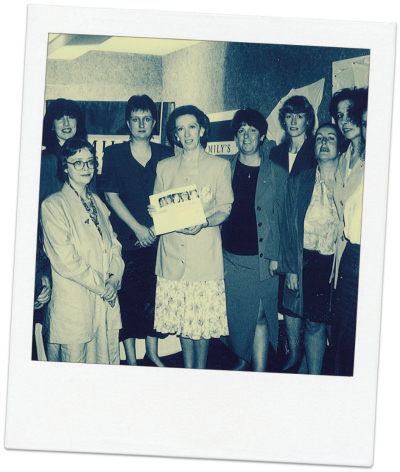 Labour Women’s Network was founded in 1988 by four Labour women, Barbara Follett, Barbara Roche, Hilary De Lyon and Jean Black. They were disappointed and frustrated by the low number of Labour women elected to the House of Commons in the 1987 General Election – just 21 Labour women MPs.

Since then, LWN has gone from strength to strength. We are an active membership organisation, bringing together women in the Labour Party who want to see more women in Parliament and at every level of the Party.

LWN is a broad-based enabling organisation – we don’t make policy, or seek to represent the views of women in the Party, and we have members from across the Labour spectrum. We exist to encourage, assist and support all women in the Labour Party who wish to stand for public office, and we seek to break down the barriers (in the Party, and in wider politics) that exist to women realising their potential in the Labour Party. 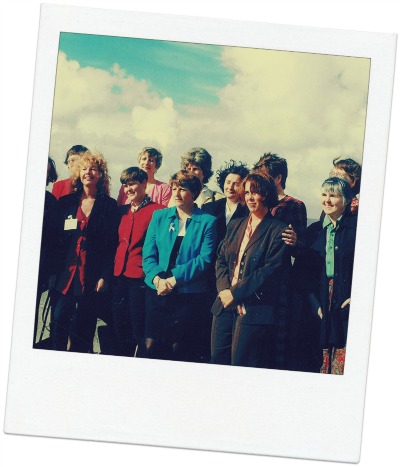 After nearly ten years of campaigning, the election of 101 women Labour MPs in the 1997 landslide victory was also a victory for LWN, who had played a crucial role in getting more women selected, then elected. Booklets on Labour’s selection procedures had been published; telephone helplines initiated; subscriber newsletters mailed; fringe meetings organised; and a stand staffed at major Conferences….

This substantial increase in women in the Parliamentary Labour Party was the result of many years work by women from a broad spectrum of the Labour Party. And the Party’s policy of quotas, with all-women shortlists (AWS) in some of the key seats, made a significant contribution to the result.

All-women shortlists had helped to change the face of politics in 1997. But in 1996 an Industrial Tribunal judgement had ruled that AWS were illegal, so they were not used in selections for the 2001 general election.

During these selections, LWN continued to work to support women candidates in getting selected. However, the consequences of dropping positive action were clear to see - the number of Labour women MPs fell to 95 after the election. This showed the importance of having mechanisms to ensure women are selected – good wishes and warm words did not do the job.

After the 2001 election the Labour Government recognised that more needed to be done, and so legislated to allow political parties to use positive action to increase the representation of women if they chose to do so. This legislation remains in force today and is the reason why AWS are legal.

2005 onwards: on the increase again 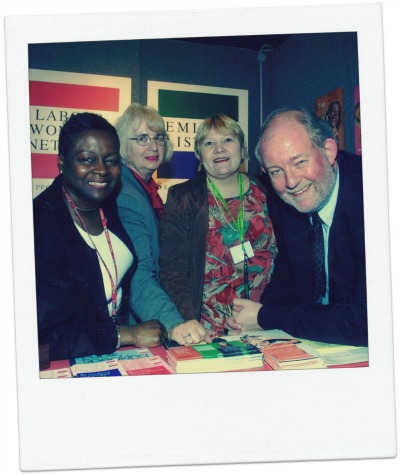 By the time of the General Election in 2005, the restoration of all-women shortlists in selections had helped ensure more women were returned to the House of Commons – 22 of f the new Labour MPs were women, bringing the total of Labour women to 98.

At the 2010 election, Labour stood 190 women candidates - more than ever before. 81 were elected – down in raw numbers on 2005, but the highest ever proportion – 31% of the Parliamentary Party.

When LWN was founded, women were just 9% of Labour’s MPs – we’ve come a long way, but we’ve much further to go before we have equal representation.