Thomas O'Neill, the former Democratic Speaker of the US House of Representatives, once famously said that, 'All politics is local'. Whilst it would be naive to export wholesale the lessons from President Obama's successful 2012 campaign to the UK, at a fascinating special LWN event with Tara McGuinness from the Center for American Progress - one of the leading US think tanks - there was some compelling advice for Labour strategists, as well as aspiring women candidates. 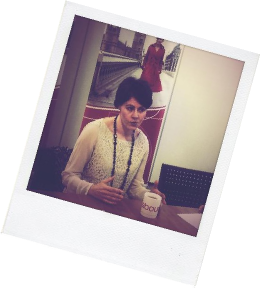 The 2012 US election was overwhelmingly about the economy but, according to Tara, even though President Obama lost many voters on his economic record he 'trounced Governor Romney by 63 points with the one-fifth of voters who said "cares about people like me" was the most important value'. He won hands-down on the 'I'm on your side' score. We also learnt that around two-thirds of team-Obama's senior volunteers were women, predominantly older women, but critically that women voters 'decided the election'. More than one out of every two voters was a woman, and 55% of those women voted for President Obama.

The Labour Party has had a double digit lead over the Conservatives since last Autumn with women voters, and women voters are more likely to be opposed to coalition policies than men which makes this a key battleground here too. Read more from Tara on the importance of women in the US Presidential campaign.