At the September 2014 meeting, the management committee agreed a five year strategy for LWN, 'strategy 2020', which you can view online here. 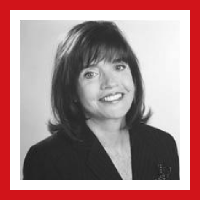 Barbara Follett was the Labour MP for Stevenage from 1997 to 2010. She held several ministerial portfolios during this period including Equalities; Culture and Local Government Finance. Like many others, Barbara had to overcome difficulties in life to become a Labour MP. But she is unusual in the way she has drawn on her misfortune and experience to strengthen the Labour Party. She is also one of the few MPs who has played a major part in transforming the image of Labour, primarily through practical steps to increase the number of Labour women. In 1987 she co-founded the Labour Women’s Network, and she has sat on its Management Committee ever since. Barbara is currently CEO of The Follett Office, which manages the interests of her husband, the author Ken Follett. 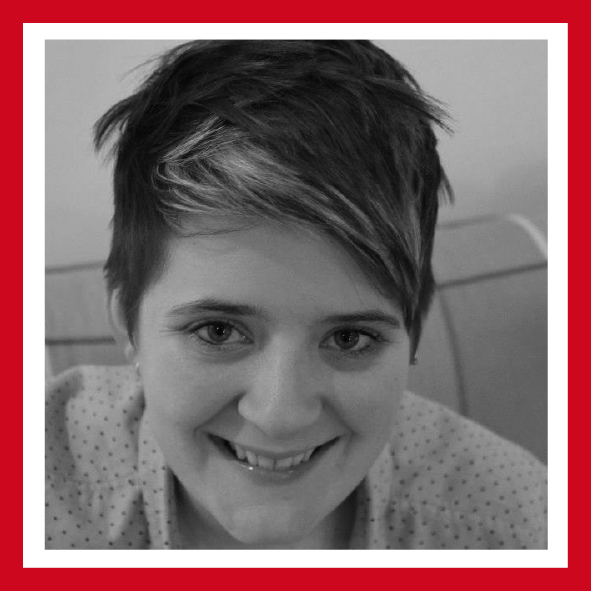 Liv is a lifelong feminist and experienced Labour activist. She's an LWN graduate, a former Chair of Labour Students and ex NUS Women's Officer. She's fought for equality as an NPF rep, a trade unionist and a by-election campaigner in seats across England, Scotland and Wales. 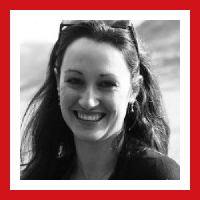 Helen works on campaigns for unionstogether, Labour’s affiliated trade unions. She is currently leading on the your rights at work campaign, opposing the Coalition’s attack on employment rights and working people. Helen got involved in politics and campaigning when she was at university, as Women’s Officer for the University of London Union, and then as Vice President of the National Union of Students. She then worked on advocacy and campaigning for Alcohol Concern, before joining the Trade Union and Labour Party Liaison Organisation in 2006. In 2010, Helen was one of the founders of the Lead for Women campaign, successfully calling on all Labour's Leadership candidates to set out their plans to increase women's representation in the Party. She lives in South East London, has just become a school governor, and dabbles in musical theatre in her spare time. 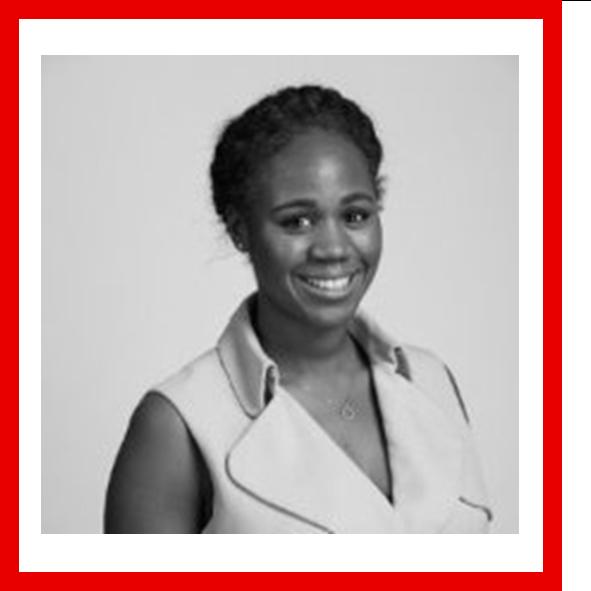 Sarah is a Political Officer working for the Parliamentary Labour Party. She previously worked as a Campaigns Assistant to Baroness Doreen Lawrence and at The Runnymede Trust, a racial equality think tank. 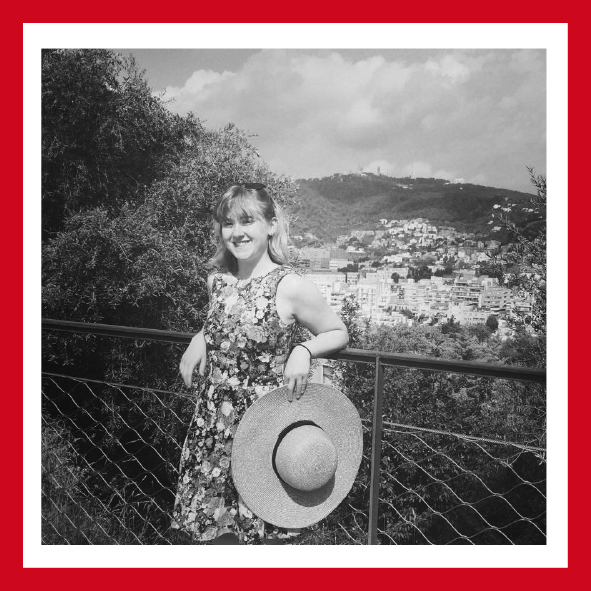 Bex is from Nottinghamshire and represents Young Labour, Labour Students and young trade  unionists on Labour’s National Executive Committee, which is the governing body of the party. 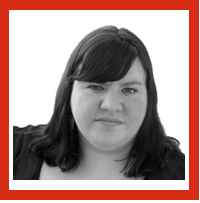 Emma Burnell is one of the best known Labour bloggers and has guest-edited both LabourList and Shifting Ground. She is a campaigns and public policy professional and represents Labour's Socialist Societies on Labour's National Policy forum. She blogs at Scarlet Standard 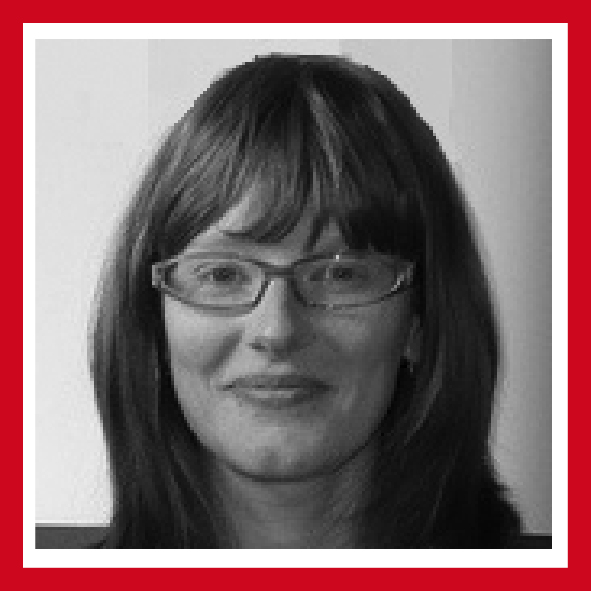 Katherine is a Labour councillor for Syon in the London Borough of Hounslow. She is a former chair of the women's section of the Irish Labour Party and led a successful campaign to introduce mandatory gender quotas for general election candidates of all political parties in Ireland. Katherine works for a European science research programme and has campaigned for measures to increase and support women's participation in science, technology, engineering and maths. She is vice-president of her union branch and volunteers for a food bank in Hounslow and for the Abortion Support Network, which helps women in Ireland and Northern Ireland travel to England to access safe and legal abortions. She has been a trainer with Labour Women’s Network since 2012 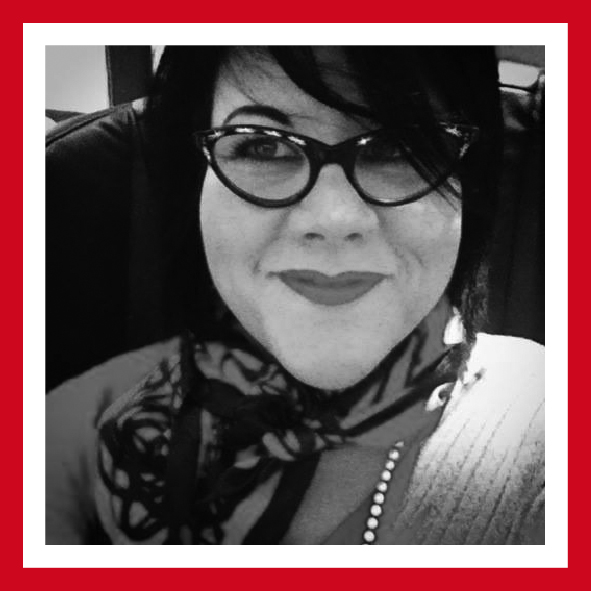 Amy grew up in a small working class coastal town in New Jersey, USA, but she has been a Londoner for over two decades now. In her professional life, some of you may have heard her on the radio or on TV . And she's been campaigning for 25 years on key issues such as health care, human rights and ending violence against women. She's been a Labour Party activist since she arrived in the UK in 1992. 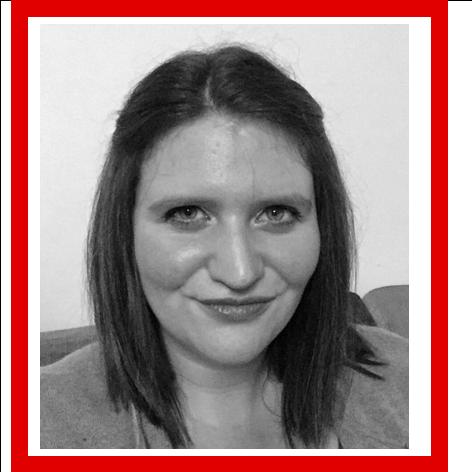 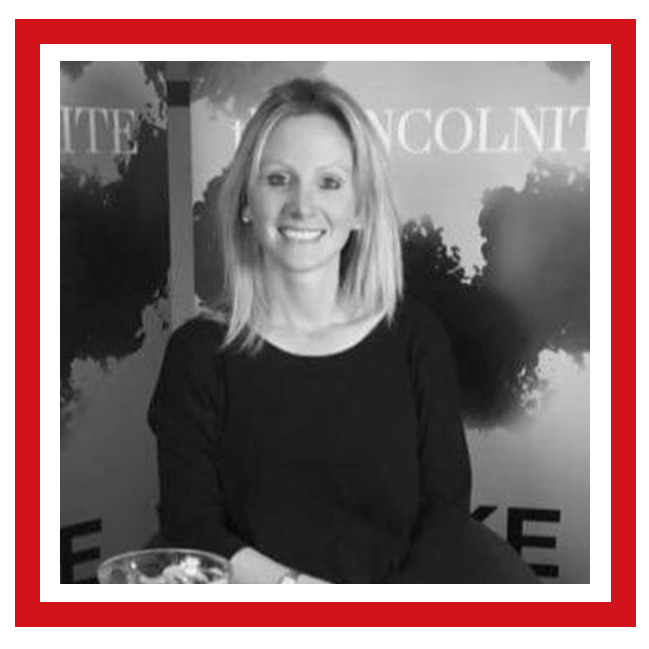 Lucy is a mum of two and has represented the Labour Party as a Councillor and a Parliamentary candidate. She is a competition and consumer law solicitor for a large consumer charity and has previously worked for the Office of Fair Trading and the United Nations Criminal Tribunal for the Former Yugoslavia 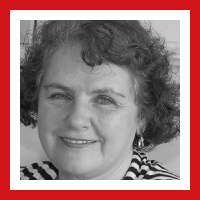 Nan is a former Labour councillor and  Regional Director of the Labour Party. She is currently the  Director of the Centre for Women and Democracy, which researches and campaigns on women’s representation in decision-making. As well as a lifetime in the Labour Party, Nan has many years’ experience of working to increase women’s participation in both civil society and politics. 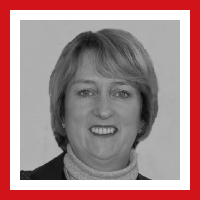 Jacqui Smith is a former Home Secretary and one of the longest serving Ministers in the last Labour government.  She was elected as MP for Redditch in 1997 having been selected on an All Woman Shortlist.  Prior to Parliament, she was a teacher and Local Councillor and has been a Labour activist for many more years than she was an elected representative! Having experienced the best and the worst of political life, she is keen to use her experience to get Labour women selected, elected and involved at all levels. 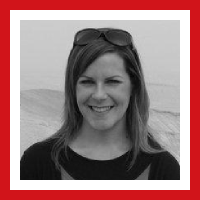 Melanie is an Associate Director at the International Rescue Committee UK. At the last General Election she was Labour’s PCC for Glenrothes. Mel has worked for anti-poverty charities such as Christian Aid and ActionAid and has led successful campaigns which secured action against tax dodging and created new laws.  She has worked on international issues including the Middle East and in education and led the NUS in Scotland.