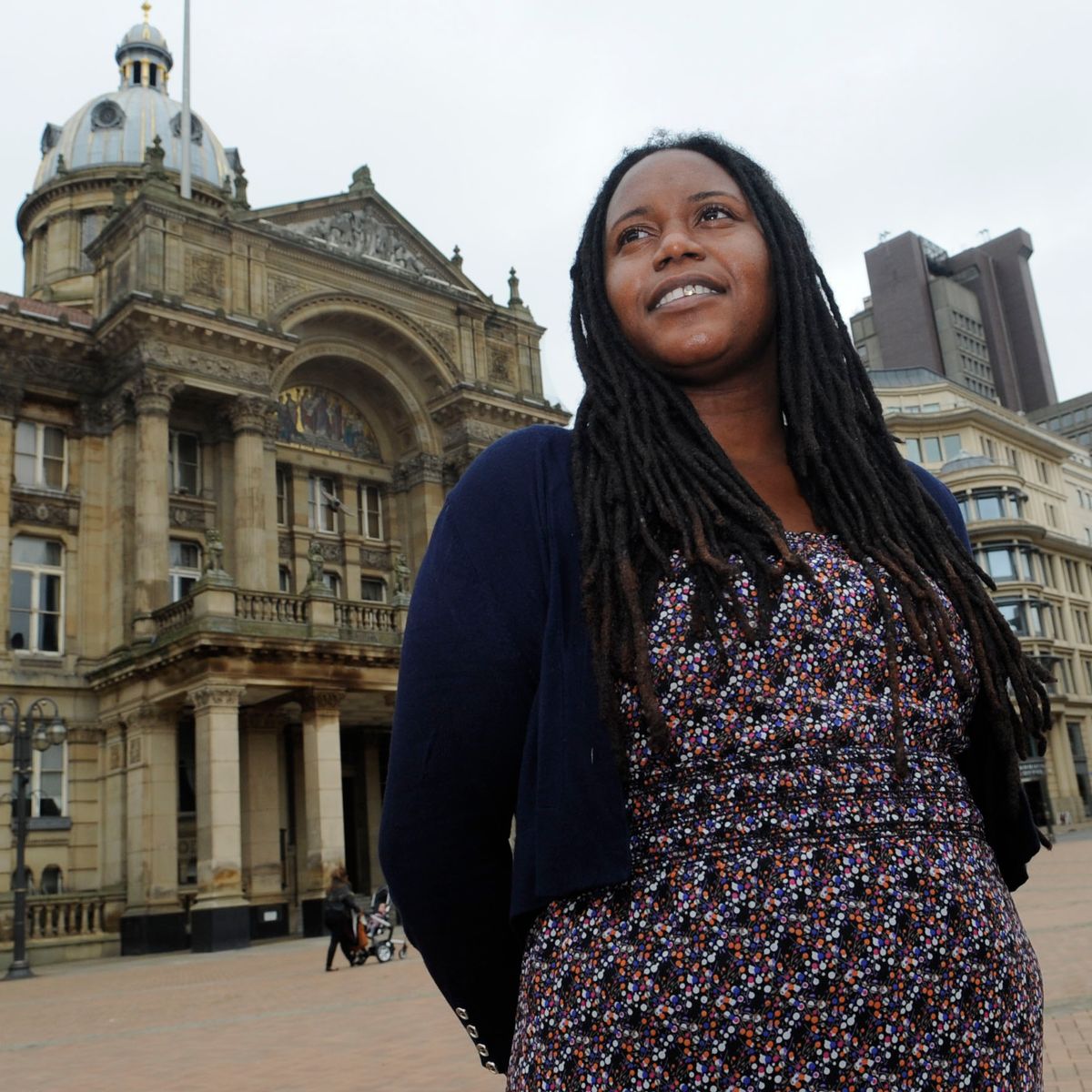 Sharon was elected to Birmingham City Council in 2014 and is now the Cabinet Member for Homes and Neighbourhoods.

She has served as Victims Champion for the City, become the first Ambassador for addressing Homelessness and Roughsleeping and in 2016 became the Cabinet Advisor for Homelessness from 2017-2018 and relinquished the position in May 2018 when she was appointed to Cabinet.

She currently represents the LA on a number of boards and bodies such as West Midlands Combined Authority Housing, WMCA Public Service Reform Board… and Chairs the WMCA Homelessness Members Advisory Group and Birmingham Social Housing Partnership. Sharon also sits on the LGA Labour Women’s Taskforce.

Before her election, Sharon worked for Birmingham City Council for almost 10 years as a Neighbourhood Community Worker, Enta as a Training and Learning Outreach Worker, and Optima Community Association.

Sharon’s was homeless at 16, a single mum by age 19, and barely able to recite her alphabet until she was 26 because of undiagnosed dyslexia. You may find this article interesting.

Sharon is a graduate of the Jo Cox Women in Leadership Scheme, delivered by LWN and has just been allowed to our Management Committee.

Sharon was elected to LWN Management Committee in 2020.