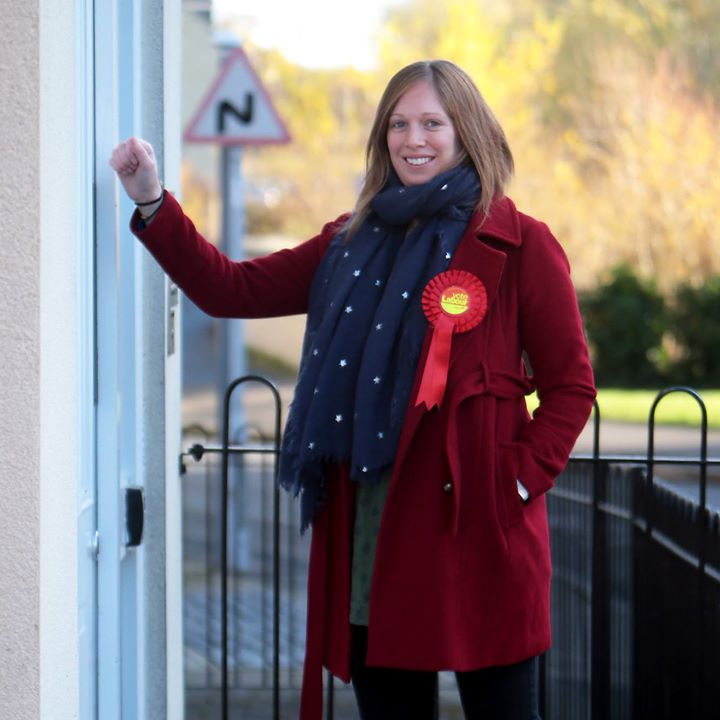 Rosa is a West Oxfordshire District Councillor and was the first woman Leader of the now Labour & Co-operative controlled Witney Town Council.

At her roots, Rosa is a community activist committed to fighting inequality and promoting a society of Labour and Co-operative values with a focus on promoting and supporting women to achieve their full potential.

In 2019 Rosa stood as the parliamentary candidate for the Witney Constituency and in 2020 was elected to the NEC of the Co-operative Party.

In her professional life, Rosa spent ten years working in the television industry, writing, producing and directing television for some of America’s largest TV networks. Since having children, Rosa moved back to sunny Oxfordshire where she now works in digital media.

Rosa is a proud graduate of the Jo Cox Women in Leadership programme, the mother to two young children, a reluctant runner and a gin enthusiast.

Rosa was elected to LWN Committee in 2019.