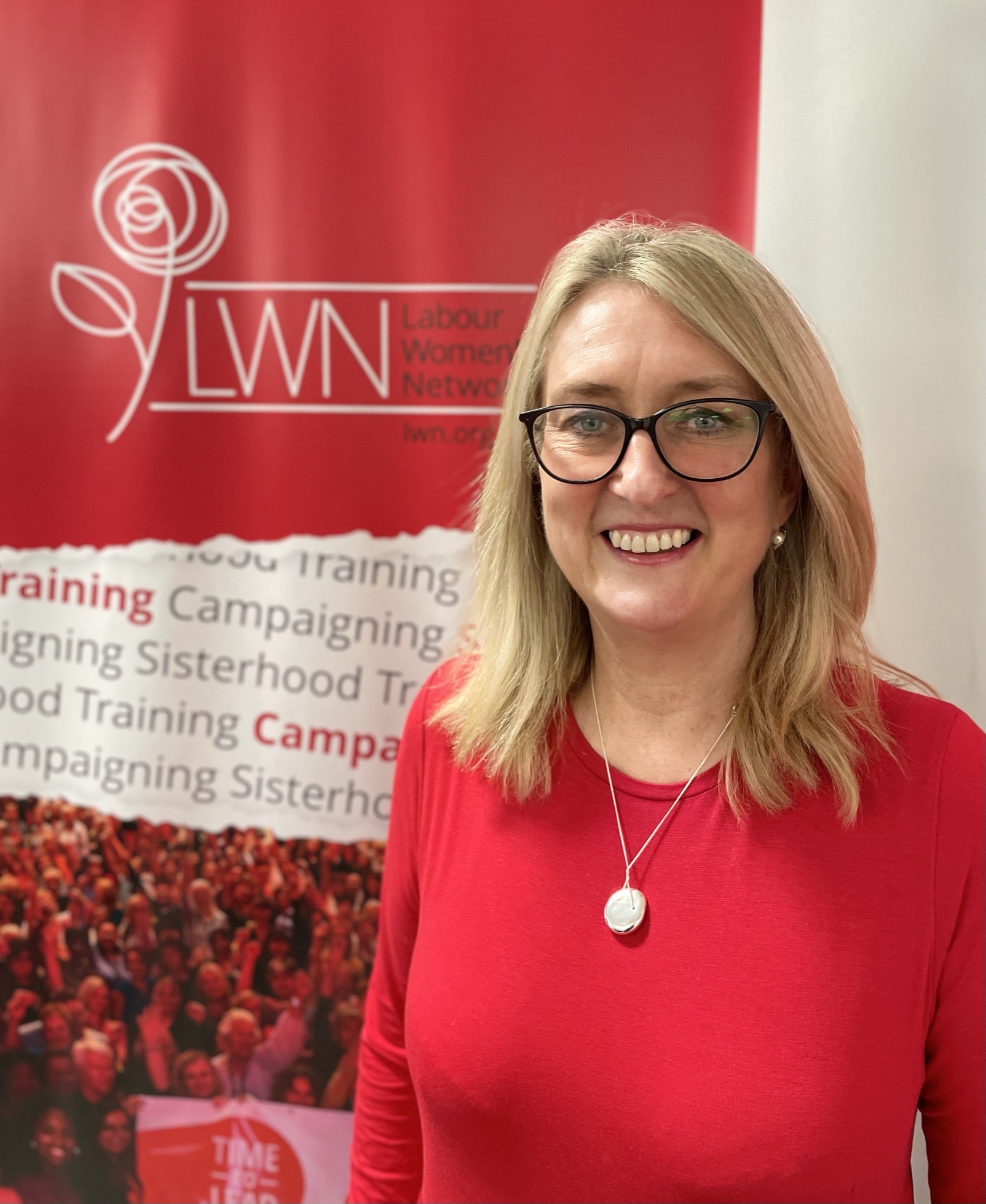 Jacqui was the MP for Redditch between 1997 and 2010 and from 1999 she served as a Minister in the Education, Health, Industry and Equality portfolios and in the Cabinet as Chief Whip and the UK’s first female Home Secretary from 2007-9.

She is currently umbrella Chair over both Barts Health NHS Trust and Barking, Havering and Redbridge University Hospitals Trust. She was previously Chair of University Hospitals NHS Foundation Trust and  Sandwell Children’s Trust.  She is also Chair of the Jo Cox Foundation, and a charity she founded with Marcia Shakespeare, the Precious Trust.  She is a Trustee of the Kings Fund and sits on the Advisory Board for the Children’s Commissioner of England.

A former teacher, Jacqui is a media commentator with a regular slots on Good Morning Britain and Steph's Packed Lunch, and through her weekly podcast with Iain Dale, For the Many.  She was a competitor on the 2020 series of Strictly Come Dancing.

Jacqui was re-elected to LWN Committee in 2021 and is part of LWN training team.