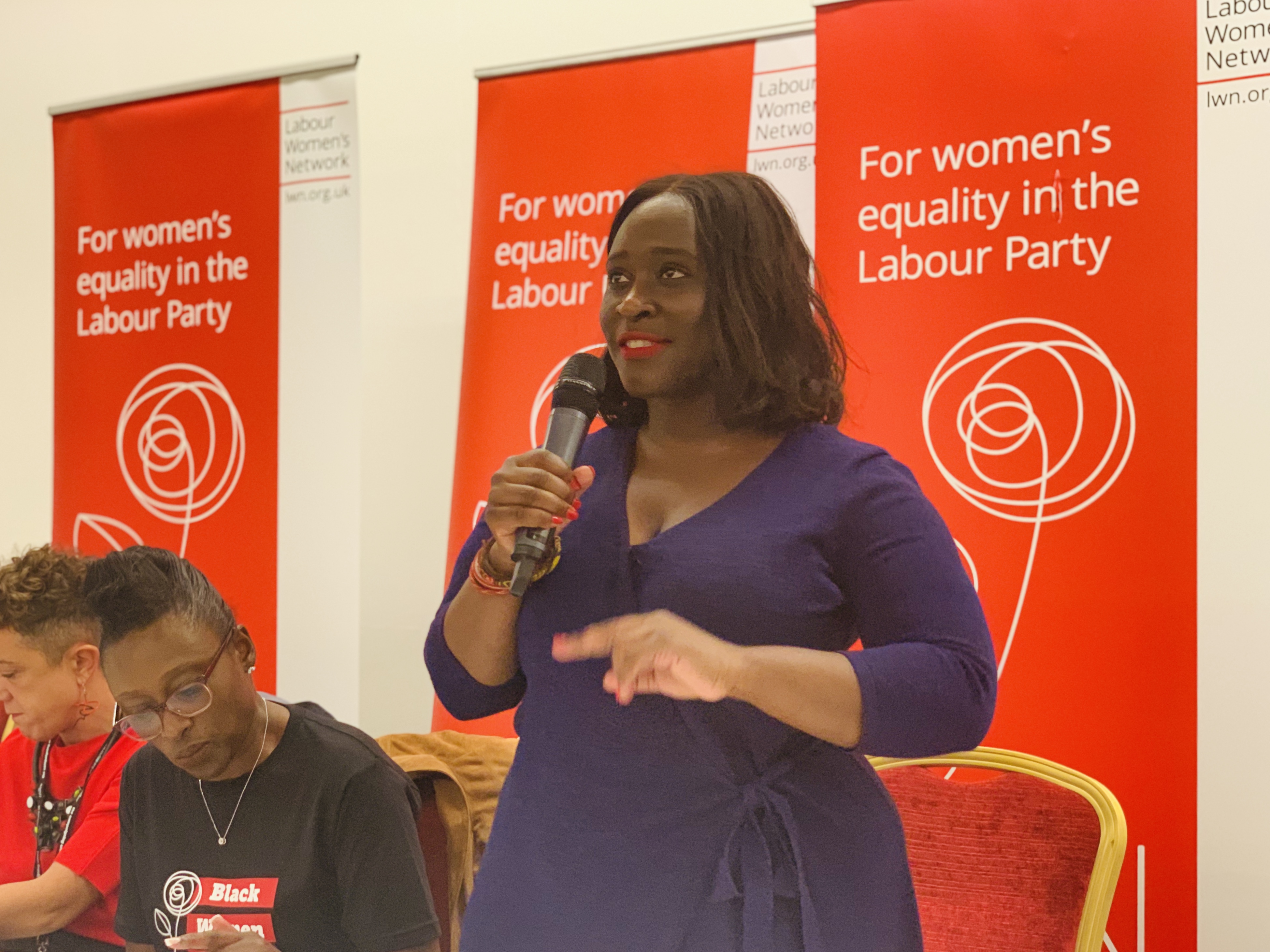 Abena was elected as the Chair of the Labour Women’s Network in September 2019, and then elected as the MP for Erith and Thamesmead in December 2019.   She was appointed Parliamentary Private Secretary to Labour’s new Shadow Chancellor, Anneliese Dodds MP, and then in October 2020 was promoted to Shadow Exchequer Secretary to the Treasury.

Before becoming an MP, she was Deputy Leader and Education Spokesperson on Bexley Council.  She worked at the Greater London Assembly, supporting our GLA members to effectively represent the people of London. In the aftermath of the Grenfell tragedy, she led community engagement work for the GLA and Mayor Sadiq Khan, making sure that the people of London were heard to stop anything like this from ever happening again.

Abena is an LWN trainer, including for the Jo Cox Women in Leadership Scheme.