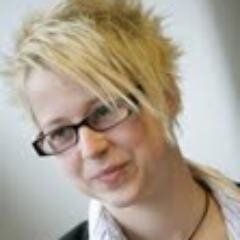 She is chair of North London Cares, a fast growing charity which helps older people, and she is a trustee of Alcohol Concern, the national Alcohol charity.

Josie is actively involved in the Labour Party, advising on various policy and organisational reviews and training aspiring female candidates for elected office for LWN. She also provides strategic advice to Labour's team in the Lords and our sister party, the Co-operative Party.

Josie co-founded Don’t Judge My Family, the campaign against the marriage tax allowance.